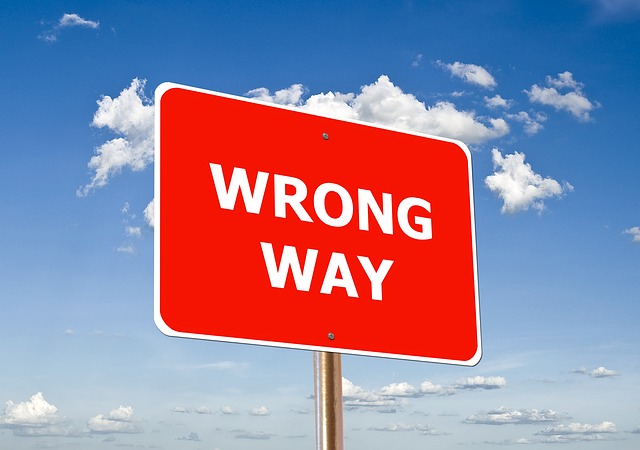 I have struggled mightily with this blog and the question of whether I should talk about performance teams.

Because this is so  controversial — and because I personally have pretty strong feelings on the “dislike” end of the spectrum — I have hesitated to write about performance teams on the blog. But I think I have found a way to address performance teams in a productive and loving way:

I am going to share what I believe I have discerned are the most common problematic that performers exhibit.

Of course, I do not mean to say that everyone who joins performance team develops problematic habits. Some don’t. Some do, and then outgrow them. Everybody is different. But there are common trends in the performance team world, and I figure, if you’re on a performance team and you care about the quality of your social dancing, then maybe this post could give you a helpful heads up of common bad habits (or what I think are bad habits) to watch out for.

Performance teams open up people’s worlds in terms of cool, flashy moves they can do. This is especially a problem for leaders. Flashy moves can be great if they are executed with good technique and communication, and if the music calls for it. They are not quite so great if this is the focus of a dance. Thinking about the audience more than your partner’s experience of your lead (or follow) takes away from the things that can feel  best about dancing: subtlety, softness, kindness, resonance, co-creativity.

For followers, the major problem here is LADIES STYLING. For the love of God (especially sensual bachata dancers), know this: the more time you spend dramatically throwing your arms around, the less time you spend paying attention to your partner. Of course it’s possible to integrate styling into the dance in a way that is attentive and caretaking to you both – this is something I work very hard to do. But many followers who like to perform focus more on themselves than on the people they’re dancing with.

2. Focusing on moves, not on communicating

This is similar but not the same as the point before. In the point above, the dancers are focused on moves for the sake of the audience. In this point, the dancers care about each other, but, in my opinion, by focusing on moves they’re kind of doing it wrong.

I know a handful of leaders who used to be incredibly lovely social dancers. But they were self-conscious about their dancing – as they were new to dance – so they joined performance teams. Once they did they gained some confidence. The confidence came from this great arsenal of cool tricks with which they thought they could could impress their followers.

This, in my opinion, is a mistake.

I am much more impressed by listening, by patience, by taking time with the music and each other, by connection. I am, to be clear, also impressed by cool moves and when they are executed properly I’m happy as a clam. Some leaders who focus on the “cool moves” stuff I find incredibly fun. But I also find it kind of sad that people think they need to be flashy and do moves to be impressive – whereas they could simply focus on the quality of their connection, and most partners would be overjoyed. For the record, it’s the latter category that I’ve noticed tend to get queues of people waiting to dance with them.

Performing calls for big movements. On stages, this is what sells. So performance teams condition people to move in ways that are quite big.

People who perform tend to have larger frames, to do more exaggerated body isolations, to take bigger steps, and etc. Literally everything they do can get bigger. (This applies to performance teams and also performance couples. For the record, the majority of famous bachata performers are terrible at this.)

I find this, as a follower, to be pretty uncomfortable, as it knocks me off balance. This also has the effect of making me feel like I’m not being listened to or cared for, because the leader is giving me stuff to do that is outside a comfortable range of motion. If I’m dancing a bachata and in the first couple seconds of a dance my ribs or hips are isolated out to the fullest extent of their motion, or farther, I brace myself for the rest of the dance.

I also find this, as a social dancer, to be kind of obvious and boring. Performance teams, I find, often direct people’s attention away from the small, lovely things that can transpire between them. Often these things are not seen. Given the right leader I can time a subtle chest pop or even just an inhalation, and they’ll notice and it’ll be great. Or they will do the same, and I’ll notice, and it’ll be great.

Big movements are easy. Small movements require much more technique, much more responsiveness, much more listening. I much prefer being led with one finger and having to move one centimeter than being shoved over to the side. Much. This is a personal preference, but I also think it tends to be the preference of a lot of people I know who have been dancing for a while and really prize the value of communicating and connection in social dance.

Forcefulness is probably my major gripe with performance teams (and, again for the record, those famous bachata leaders).

I’m not sure why it so much enters the equation once people start performing, but they tend to — both leaders and followers — put a lot more energy into their movements. It has to do with the need to make large movements happen quickly, I think, as well as make sure their partner is doing the same.

The problem with  forcefulness is that it can be uncomfortable. It can cause injuries. It can force your partner to be on the defensive throughout the entire dance, so as to protect their hands, backs, and shoulders. It’s really not necessary. Not at all. Of course you’ll encounter some partners who need more energy from you. But not everybody will be this way.

So if you’re on a performance team, you may simply wish to check yourself. Listen closely and calibrate your energy to meet that of your partner. Or ask people if the amount of energy in your frame has changed. Try downramping your energy at a social and see what happens. See if people can still follow you. There’s quite a good chance they will. Those are just some suggestions – none of which you have to take.

So that’s it for now. These are the four most common negative changes I see people undergo when the join performance teams. This isn’t to say that positive ones can’t happen as well. My aim in the post has simply been to raise some flags for people to look out for, should they perform and want to make sure their social dancing continues to improve too.

If you want to read more about my theories of connection and how to lead and follow well, take a look at Maximizing the Purity of Your Connection.

It’s probably clear that I really am not a huge fan of performance teams. Really not. Dancing for me is beautiful first and foremost because it connects us, because we listen, because we are present with and taking care of one another. I find that these things fade when people join performance teams, and therefore I lose a lot of what I value most about the dance.

There are plenty of other people in the world who don’t have the same preferences as me, however. So if you disagree with me or don’t resonate with my approach to dance, that’s super cool! Difference is what makes the world go ’round.

Disagree with me, enlighten me, challenge me, as always. Let me know what you think <3 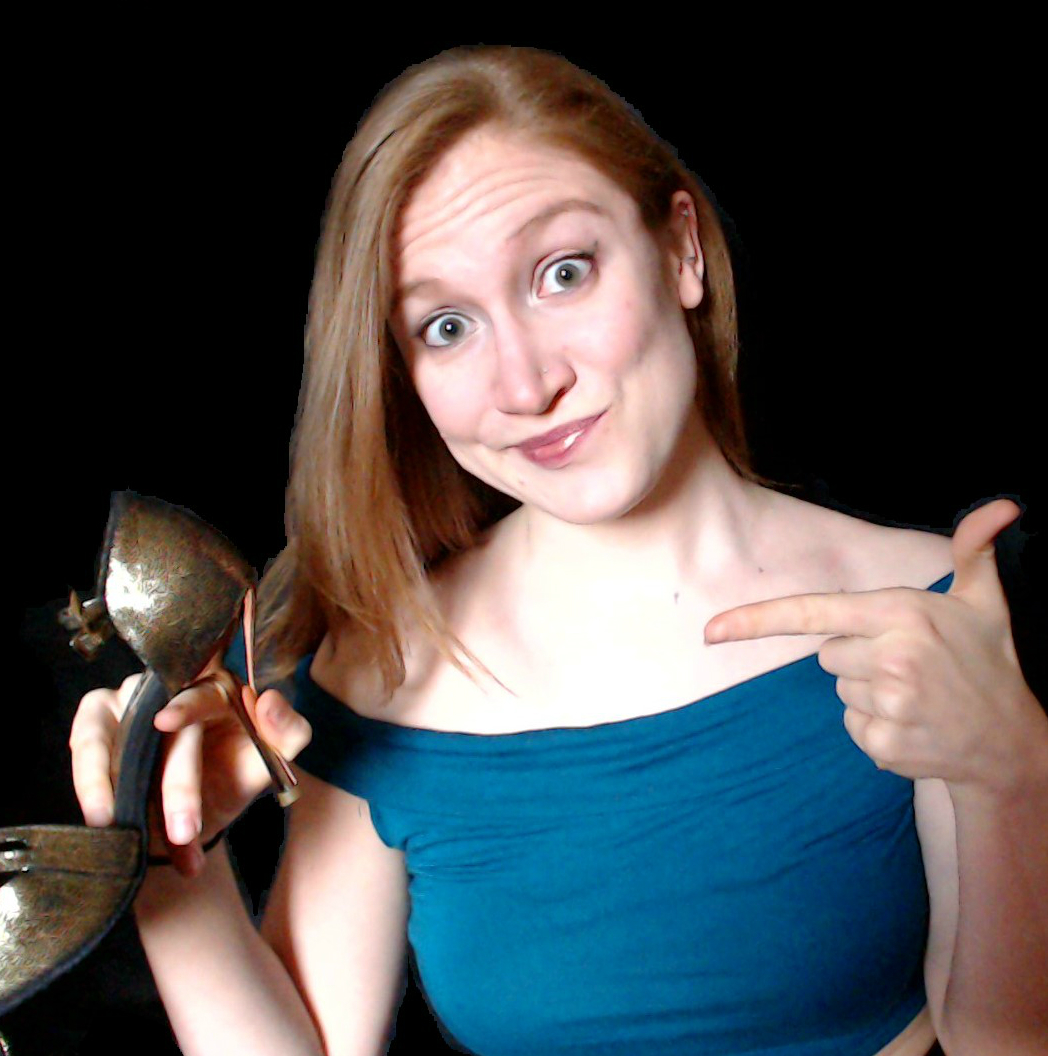